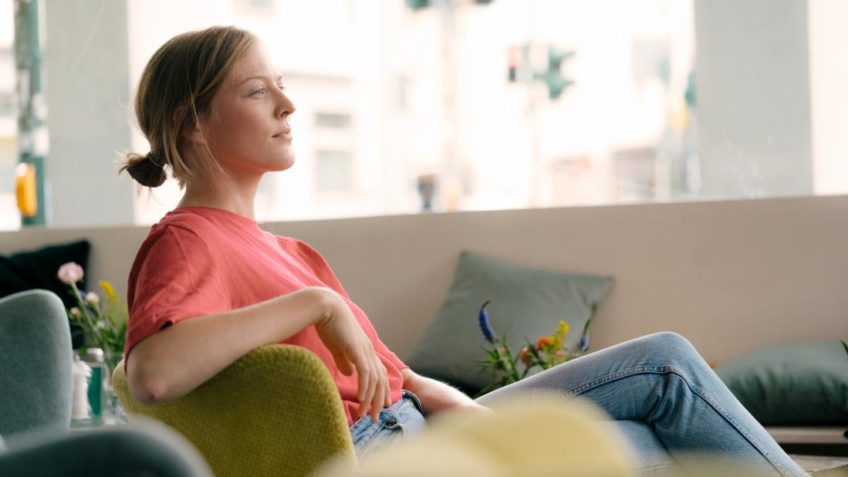 What to know about Marijuana detox

Marijuana contains many compounds, including tetrahydrocannabinol (THC) and cannabidiol (CBD). These compounds remain in the system after use, but many factors can affect how long they stay there. This can influence the length and side effects of the marijuana detox process.

THC and CBD attach to the same cannabinoid receptors as endocannabinoids, which are chemicals that the body produces naturally. Typically, the body releases these compounds through urine and stool.

If a person wants to detox from marijuana, they will need to flush out or wait until the final traces of marijuana have left the body. Until this happens, they may also test positive in drug screening.

Keep reading to learn more about the side effects of marijuana detox, how long the drug stays in the body, how drug tests work, and some remedies that may help in the detox process.

Marijuana can create dependencies in people who use it heavily for long periods. When a person’s body becomes used to receiving THC and CBD, stopping using it may lead to a period of uncomfortable marijuana withdrawal symptoms as the body readjusts.

However, people respond to detox in different ways, and some may not experience any symptoms when they stop using marijuana.

According to Marijuana Anonymous, the most commonly reported withdrawal symptoms are insomnia and headaches. Other side effects of marijuana detox may include:

Some remedies that may help with the symptoms of marijuana withdrawal include:

Detoxing from marijuana may take a long time because many of its compounds remain in the body.

Whether a person smokes, vapes, or ingests marijuana, cannabinoids enter the bloodstream. Marijuana contains at least 104 different cannabinoids, but THC is the one responsible for producing the high effect that recreational marijuana users experience.

However, once the high has worn off, the cannabinoids ingested as a result of using the marijuana will remain in a person’s body for a time.

Though THC remains in the blood for only a short period, it is fat-soluble. This means the body absorbs it through fatty tissue, and as a result of this, small deposits of THC can remain in the body’s fat deposits for several weeks.

According to American Addiction Centers, a person can expect marijuana to remain in their body for the following times:

In addition to these figures, a study published in 2017 also identified that traces of cannabinoids could remain in sweat for 7–14 days.

How long these compounds stay in a person’s system varies widely. According to another study published in 2017, one of the factors that affect this time frame is the strain of marijuana a person uses. The strain refers to the specific subspecies of the plant.

Different strains of marijuana may contain varying amounts of cannabinoids, which can affect how long they remain in a person’s body.

Some other factors that affect the length of time marijuana traces will remain in a person’s body include:

These varying factors may make it difficult to determine precisely how long marijuana, or more specifically THC, will remain in a person’s system after use.

Learn more about how long marijuana stays in the system here.

A drug test identifies traces of the cannabinoids, specifically THC, in the person’s system. The most common type of drug test for marijuana is a urine test. Doctors often use a urine test because it is easy to perform and because, unlike other tests, it can still identify the presence of cannabinoids and metabolites up to 3 months after use.

Other types of drug tests may include:

Drug tests look for the presence of THC and its associated metabolites. The metabolite most drug tests search for is THC-COOH. Because the body stores THC in the fat cells, the compound remains in the system for longer.

Several products claim to help a person rid their body of marijuana traces. These products take the form of:

Depending on the type of drug test a person has, detoxes may not be effective. For example, detoxes that focus on cleansing the urine may end up producing a contaminated urine sample.

This is because detoxes that affect the urine work by flushing out the kidneys. In the process of removing THC, they can also remove creatine and reduce the natural density of the urine. Both of these issues can make the test appear contaminated, which could mean the person needs to do the test again.

Marijuana can stay in a person’s body for a long time, depending on the person’s body type, how much and the potency of the marijuana they use, among other things.

A person who is a heavy marijuana user can expect to wait the longest time before their system is clear of marijuana traces. Heavy users may also experience a more difficult detox process due to withdrawal.

However, this is only a general rule. It is not possible to predict how long marijuana will stay in an individual’s system or whether they will experience withdrawal symptoms when they quit using it. Successful detox and the severity of withdrawal symptoms depends on the individual, as well as other contributing factors.