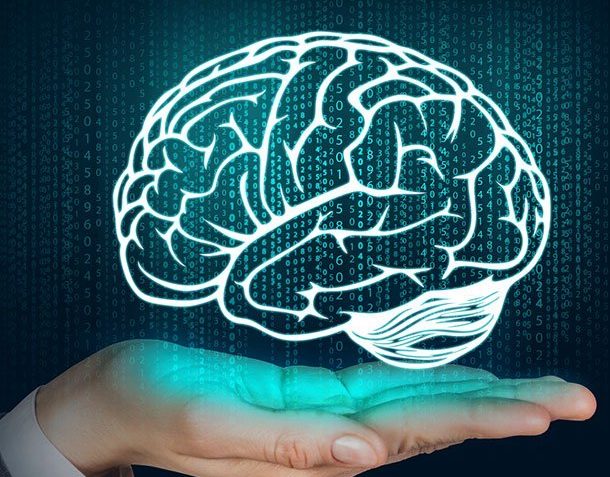 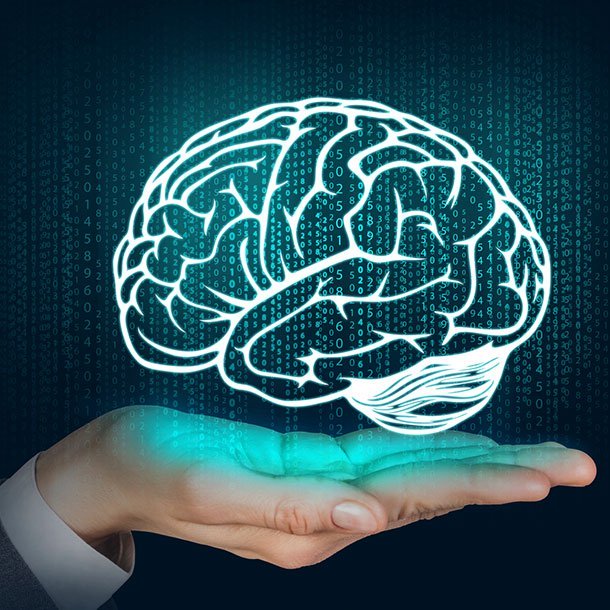 People with Down syndrome seem to face a much greater risk of dementia — particularly Alzheimer’s disease — than previously known, according to new research. And they often exhibit symptoms much earlier in life.

In comparison, people over the age of 60 have a 5% to 8% dementia rate in the general population, according to the World Health Organization.

This research goes beyond prior studies by examining real cases from a large, diverse group, said Chief of NICHD’s Intellectual and Developmental Disabilities Branch Melissa Parisi, M.D., Ph.D. Other approaches might leave out patients who seek care from more expensive health providers.

The study could encourage investigators to search for similar patterns in other states.

Dr. Parisi said these results shed light on some of the mysteries of aging with Down syndrome. People with this genetic condition face greater health risks as they age with respect to diabetes, obesity, and sleep problems like sleep apnea, she said. However she adds they are less likely to experience high blood pressure and hardened arteries than the general population.

In an interview with MedicineNet, Dr. Parisi explained what this study can teach us about aging with Down syndrome.

Q: How concerning should this study be for families with Down syndrome?

I’m not sure if it’s concerning so much as confirmation of what has been known for a number of years: because of the extra copy of the amyloid precursor protein (APP) gene on chromosome 21, people with Down syndrome are at increased risk of developing dementia as they age. One of the earliest features in the development of dementia is the accumulation of beta-amyloid plaques found in the brains of those who later go on to show symptoms of dementia. This publication reinforces the importance of studies such as the Alzheimer’s Biomarkers Consortium of Down syndrome (ABC-DS) project funded by the National Institutes of Health, which is following nearly 500 adults with Down syndrome to look for the earliest signs and markers of Alzheimer’s as they age. This study also points to the importance of developing services for adults with Down syndrome as they age, as well as the importance of developing preventive treatments, such as medications or lifestyle strategies, to help reduce the risk that these individuals will develop dementia.

Q: How does this study compare to what was already known about the dementia rate in seniors with Down syndrome?

Q: According to this study, “virtually all adults with Down syndrome exhibit Alzheimer’s disease neuropathology.” What are these neurological changes? How common are they in the general population?

This result is a little tricky to interpret, as women with Down syndrome appear to go through an earlier menopause than women in the general population, and in both cases, the loss of estrogen may contribute to women’s increased risk of developing dementia. However, this result may be misleading, as we don’t know all the factors that may contribute to dementia and lifespan in these age ranges. Other studies have suggested that males with Down syndrome may have shortened lifespans relative to females for other reasons than Alzheimer’s. Further study to explore the difference in risk factors based on sex are needed.

Q: Should the findings of this study change the way families seek care for aging relatives who have Down syndrome? If so, how?

Some examples of available approaches that have been suggested to reduce the risk of developing dementia include maintaining a healthy weight and diet, seeking treatments to prevent or address sleep problems or hypothyroidism, and encouraging regular physical activity and mental and social stimulation for the adult with Down syndrome. And of course, families could consider participating in clinical studies and clinical trials that will help scientists learn more about risk and resilience factors for dementia in Down syndrome; some information about such studies is available on the National Institute on Aging website.