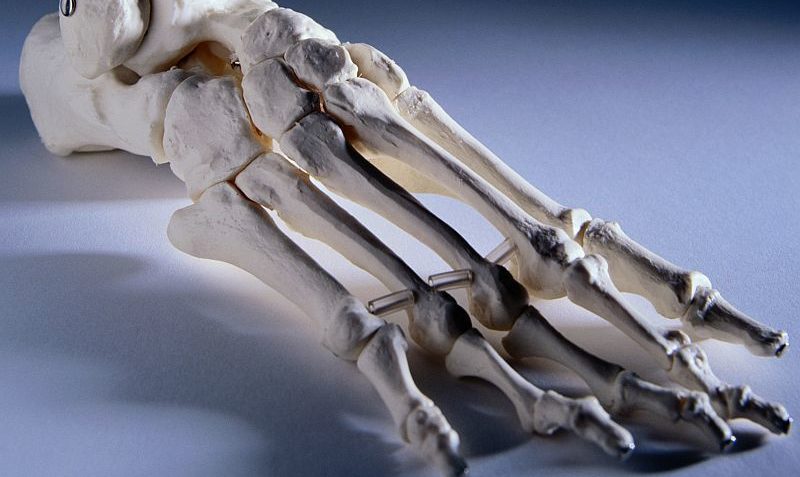 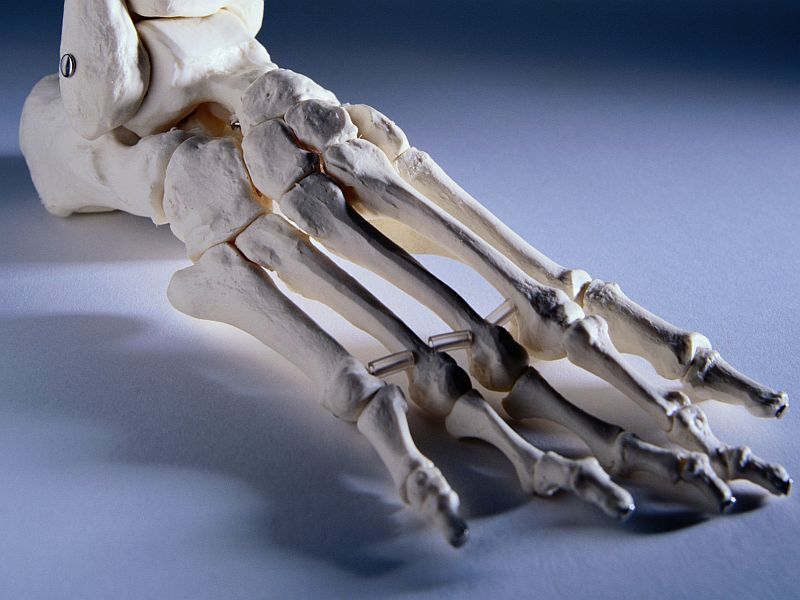 WEDNESDAY, Oct. 9, 2019 (HealthDay News) — Humans may lack the salamander skill of regrowing a limb, but a new study suggests they do have some capacity to restore cartilage in their joints.

The findings run counter to a widely held belief: Because the cartilage cushioning your joints lacks its own blood supply, your body can’t repair damage from an injury or the wear-and-tear of aging.

And that, in part, is why so many people eventually develop osteoarthritis, where broken-down cartilage causes pain and stiffness in the joints.

But that lack of blood supply does not mean there’s no regenerative capacity in the cartilage, according to Dr. Virginia Byers Kraus, the senior researcher on the new study.

In fact, her team found evidence that human cartilage can, to some degree, renew itself, using a molecular process similar to the one that allows a salamander to grow a new limb.

The researchers are calling it the “inner salamander capacity.”

“For the first time, we have evidence that the joint has the capacity to repair itself,” said Kraus, a professor at Duke University School of Medicine, in Durham, N.C.

Specifically, she explained, that capability exists in a “gradient.” It’s greatest in the ankle, less apparent in the knee, and lowest in the hip.

And that makes sense if this repair capability is an artifact of evolution, according to Kraus. Animals that regenerate tissue have the greatest capacity for it in the distal portions of the body — the parts “most likely to get chewed off.”

Dr. Scott Rodeo, an orthopedic surgeon not involved in the study, said the findings raise some interesting questions.

For one, he said, could this be a partial explanation for why osteoarthritis is common in the knees and hips, but not the ankles?

“It’s been assumed that it’s related to the biomechanics of the joints,” said Rodeo, an attending surgeon at the Hospital for Special Surgery, in New York City.

But this study, he said, suggests there might be intrinsic differences in the joints’ ability to repair cartilage.

The other major question, Rodeo said, is whether this newfound human capacity can translate into new treatments for arthritis. “Can we better understand the basic biology, and harness it?” he asked.

For the study, Kraus and her colleagues analyzed proteins in samples of joint cartilage that had been removed from patients having surgery. The researchers developed a method for gauging the “age” of those proteins, based on the premise that young proteins have little to no evidence of “conversions” of amino acids (the building blocks of proteins), while older proteins have many conversions.

In addition, the study found, molecules called microRNAs seem to regulate the process. They were more abundant in ankle cartilage than tissue from knees and hips, and in the top layers of cartilage, versus the deeper layers.

The findings were published online Oct. 9 in the journal Science Advances.

It all raises the possibility that the innate repair capacity in cartilage can be augmented, according to Kraus. Could, for example, injectable microRNA drugs be used to boost cartilage self-repair?

No one is saying science is close to helping humans grow new limbs. But, Kraus said, understanding the fundamental mechanisms behind tissue regeneration — figuring out what salamanders have that people are missing — could eventually lead to ways to repair various tissues in the human body.

Rodeo agreed. “Can we learn lessons from animals that do regenerate tissue, and apply that to humans?”

Both he and Kraus said there is a “huge” need for innovative ways to treat osteoarthritis, which affects roughly 27 million Americans, according to the Arthritis Foundation. There is no cure, and current treatments are aimed at managing symptoms.

When people are disabled by arthritis, Kraus noted, that can also raise their risk of other major health problems, including type 2 diabetes and heart disease.

What joints are most often affected by osteoarthritis? See Answer