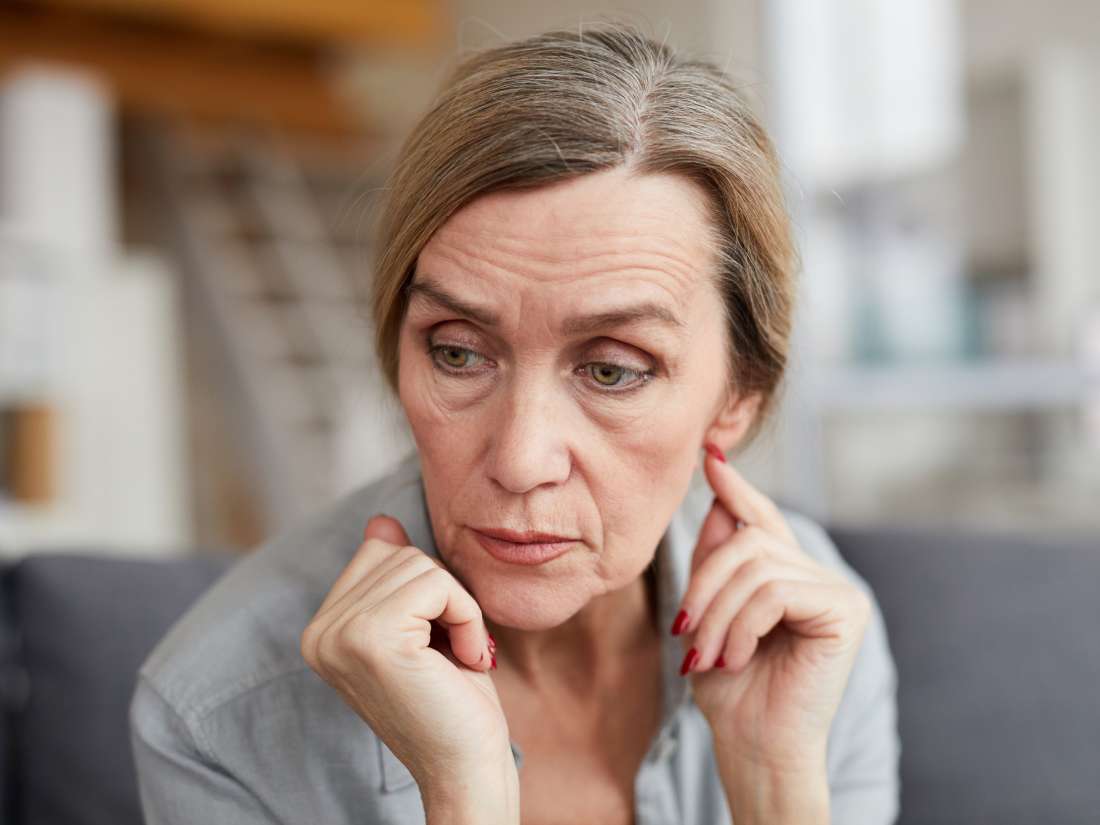 The symptoms of frontotemporal, or early onset, dementia can appear as early as age 40. Have researchers found a new way to treat this condition using antibiotics?

The main symptoms in this form of dementia are cognitive function impairments and personality and behavioral changes. These can appear as early as age 40.

Researchers explain that frontotemporal dementia is usually heritable, and they tie most cases to specific DNA mutations.

Now, scientists at the University of Kentucky’s College of Medicine in Lexington — in collaboration with colleagues from other research institutions — have studied the mutated genes associated with frontotemporal dementia. They wanted to determine whether or not anything can prevent these genes from triggering the condition.

In their new study, the findings of which appear in the journal Human Molecular Genetics, the researchers focused on one specific gene mutation.

Fighting a key mutation with antibiotics?

The study authors explain that, among others, a key player in this form of early onset dementia is a mutation in the genes that regulate the production of a protein called progranulin. The mutation stops brain cells from producing this protein, which likely contributes to dementia-related pathologies.

In the new study, the researchers used cell cultures to see if they could stop the genetic mutation that inhibits progranulin production.

Their laboratory experiments revealed that some aminoglycosides, which are a class of antibiotics, may be effective in this respect.

They added antibiotic molecules to affected cells and found that two aminoglycoside antibiotics — gentamicin B1 and G418 — were able to “fix” the genetic mutation, restoring progranulin production to approximately 50–60%.

The “brain cells [of people with frontotemporal dementia] have a mutation that prevents progranulin from being made,” explains study co-author Prof. Matthew Gentry.

“The team found that by adding a small antibiotic molecule to the cells, they could ‘trick’ the cellular machinery into making it,” he adds.

G418 molecules were more effective than gentamicin molecules in restoring progranulin production, the researchers specify in their paper.

In the future, the investigators hope that their findings may lead to the development of a drug that is able to fight off some of the mechanisms that promote dementia.

For now, they plan to take their proof-of-concept study further and confirm the findings in mouse models with the genetic mutation.

“If we can get the right resources and physician[s] to work with, we could potentially repurpose this drug. This is an early stage of the study, but it provides an important proof of concept that these aminoglycoside antibiotics or their derivatives can be a therapeutic avenue for frontotemporal dementia.”